Chances are that you’ve heard the music of award-winning composer Ron Ramin. He has composed the musical scores for more than 250 hours of US network television, including 20 prime-time series and more than 30 original movies/miniseries.

Born in New York City, Ron was raised in a musical household. His father, Sid Ramin, was a longtime orchestrator for his lifelong friend, Leonard Bernstein. Ron’s musical education included piano studies with Genia Robinor and a Bachelor of Arts degree from Princeton University, where he studied composition and orchestration with Milton Babbitt. He also provided original songs and orchestrations for Princeton’s famed musical comedy group, the Princeton Triangle Club. Upon graduation, he moved to Los Angeles to pursue a career as a film composer. While in LA he studied privately with Albert Harris and Anthony Vazzana (composition and orchestration) and William Kettering (conducting). His thematic and soaring orchestral approach has been rewarded with a CableACE Award, a Primetime EMMY nomination and TV/Film Awards from both BMI and ASCAP.

Ron lives in The San Francisco Bay Area with his wife, author and journalist Cathryn Jakobson Ramin. He spends considerable time in both Los Angeles and New York City. Ron is a former Board Member of the Society of Composers & Lyricists (The SCL) and a writer and publisher member of ASCAP.

For more about Ron Ramin:  www.ronramin.com 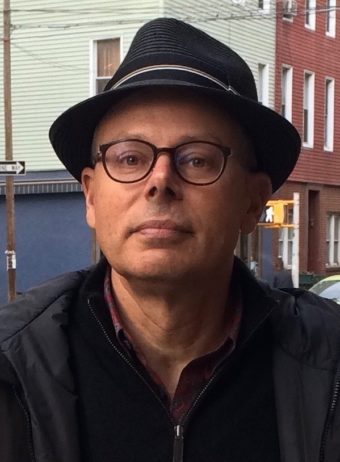