Mr. Harrell’s extensive performance experience in playing the French Horn has informed much of his work as a composer. He joined the Knoxville Symphony Orchestra in 1982 as  assistant Principal Horn and played in the position of Third Horn from 1985 to 2018, only recently stepping down in order to devote more time to composition and arranging. He continues to perform regularly with community and regional ensembles and maintains a small studio of select students.

Mr. Harrell’s horn teachers include William Bommelje, Professor Emeritus at the University of Tennessee and former Principal Horn with the Knoxville Symphony, and Charles Kavalovski, former Principal Horn of the Boston Symphony Orchestra. He earned a degree in Music from the University of Tennessee, continuing there with advanced graduate studies in history and education. Throughout his career, Mr. Harrell has been an active participant in master classes and workshops as both a musician and an educator.

Mr. Harrell holds a Tennessee teacher’s license and has served on the music faculty of East Tennessee State University, Carson-Newman University and Maryville College. He has taught instrumental music for over 25 years and several of his horn students have continued on to thrive in their own successful professional careers. He has been recognized as an outstanding Tennessee Teacher on several occasions by the Tennessee Governor’s School for the Arts, as well as being recognized for his compositions by the Tennessee Arts  Commission. 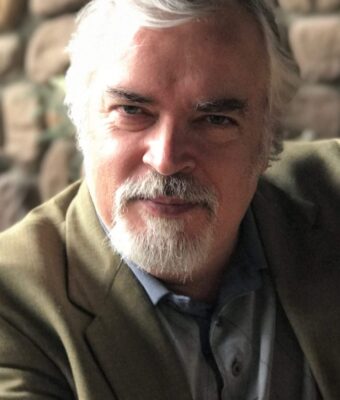