The works assembled in this present collection represent a series of musical conversations in which the composer had the opportunity to engage over the past forty years, canvassing an eclectic array of styles and techniques.

Note from the Composer:

While I was first introduced to the piano at the age of five, it wasn’t until I enrolled in Mary Alice Brown’s Beginning Strings class at Portola Jr. High School that I truly experienced the social interaction that is an intrinsic part of making music. It was probably out of the convenience of not having to lug around the larger cello case that I ended up choosing the violin and thus, without an ounce of forethought, cemented my future in the orchestra as a member of the “upper strings.”

With my newly-found stage right orientation in a sea of wood, catgut and horsehair, I was swiftly brought to the mind-blowing realization I could make music with friends (as opposed to pursuing the up-to-that-point-very-solitary hours of piano practice). Indeed, it was through orchestral music and chamber music that I truly discovered exactly how joyful making music could be. However, I was not content to simply play the music of the masters but, rather, I wanted to be involved in the creation of new musical conversations, and thus set out to write new works for my friends.

The works assembled in this present collection represent a series of musical conversations in which I have had the opportunity to engage over the past forty years. In an eclectic array of styles and technique, each piece serves as a reflection of the person I was at the time of its composition. So, with that, my hope is that the notes within these pages might inspire continued curiosity and joyful conversations, as well as many moments of enjoyment, hope, passion and peace.

* Available for performance with orchestra 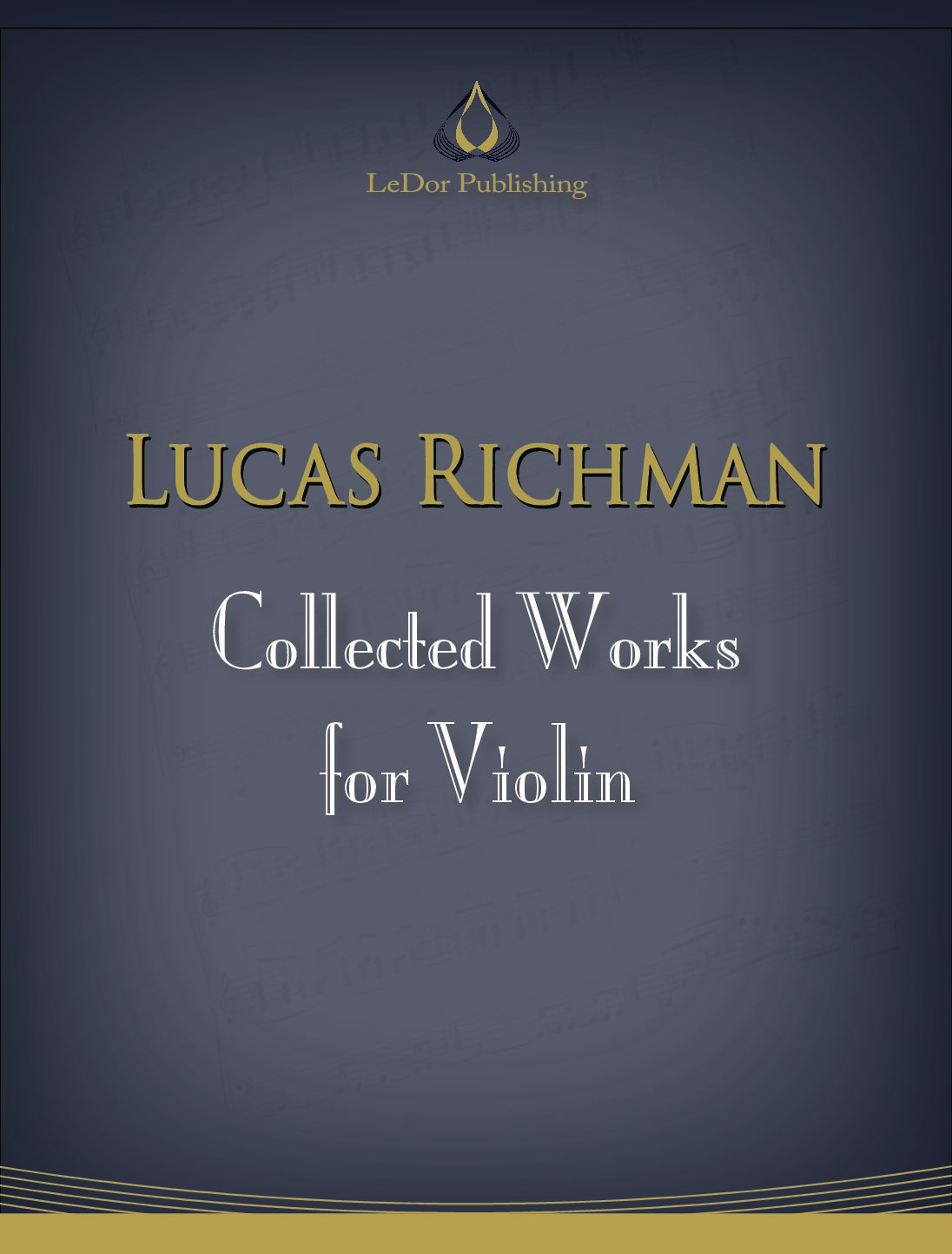