The Great Migration: A Symphony in Celebration of August Wilson

In writing the piece, composer Kathryn Bostic said, “August Wilson’s storytelling through his plays has such an intimate lens on the complexities and conversations of life in the African American community. The emotional arc of his plays provide deep catharsis and revelation which are thematically universal. All of this speaks to me in a soundscape, not to mention the phrasing and cadence of his text, it’s lush with musicality.

The first movement is “The Great Migration” and the text to introduce this is the setting for his play Joe Turner’s Come and Gone. The second movement, “The Hill Illumined,” is about the mystical element in August Wilson’s writing. He had a reverence for spiritual counsel and just plain old wise talk and this is an underlying energy in his work that I wanted to translate musically. The third movement, “Wiley Avenue,” is introduced by text from one of his poems and speaks about the energy and excitement of the Hill district in Pittsburgh. The fourth movement, “The Oracle of Aunt Ester,” is prefaced by text from his play Gem of the Ocean. The character Aunt Ester is the matriarchal archetype in all of his plays as well as being the central character in Gem of the Ocean. The fifth movement, “Exalted Roads of Truth and Triumph,” is introduced with text from his play Joe Turner’s Come and Gone. This movement reflects the voice of August Wilson through all of his characters and the divergent paths they have taken to forge their lives and self-awakening.”

Individual movements may be rented separately: 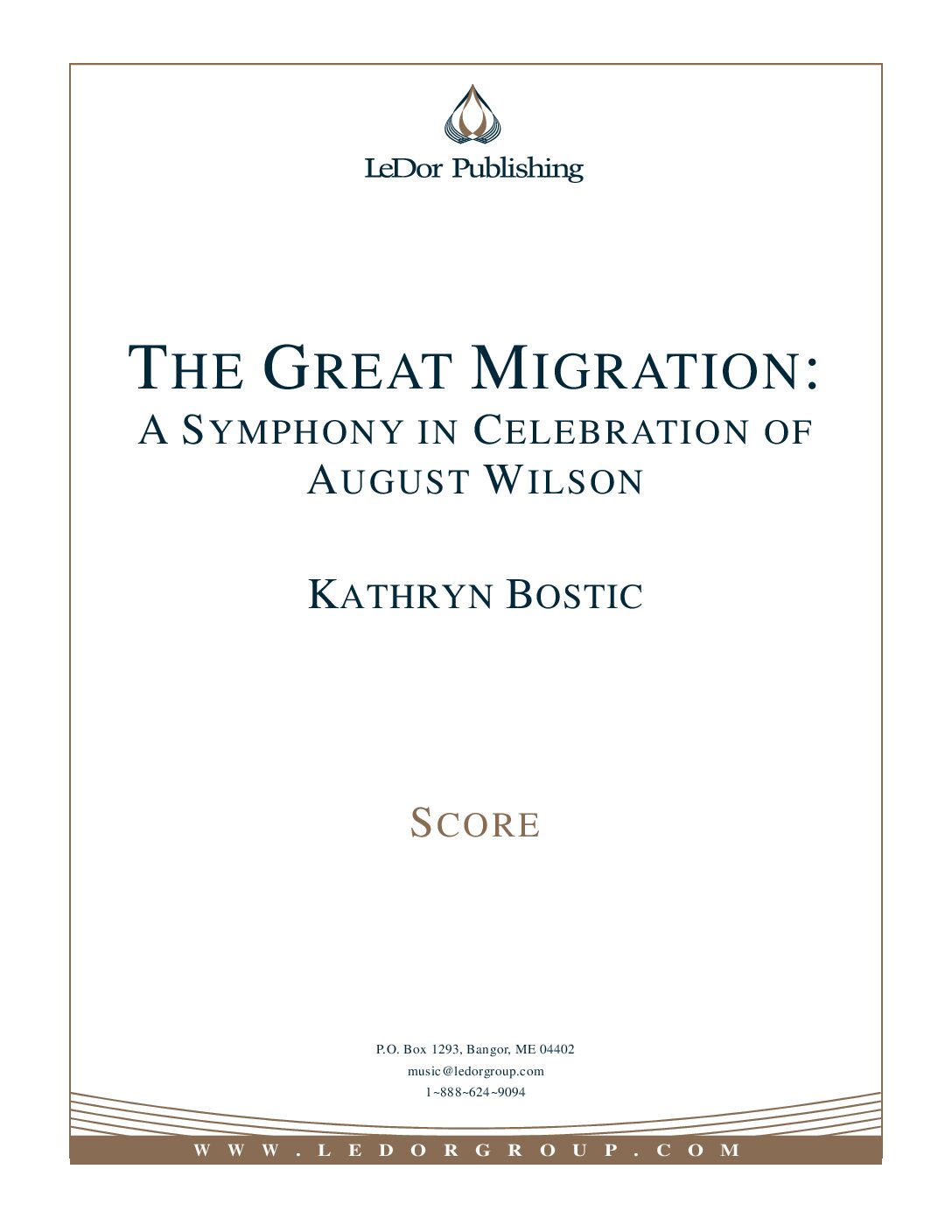